I'm a Los Angeles-based creative director with a background writing, directing and leading teams to create award-winning communication for brands. After eight years as an agency creative, MTV brought me onboard to direct. There I spent four years creating work for dozens of well-known artists as well as projects for television and film. Since then I have been commissioned to write and direct a number of documentary projects and created work for a wide array of tech, automotive and luxury brands.

I made a movie about a speaker bike gang. Led a foundation to build an airport in the center of Manhattan. Made films for Miracle Whip about how much people hate Miracle Whip. Wrote a comedy episodic for MTV. Directed the pilot for Showtime's Dark Net. Collaborated with BBH to launch a health information brand. And shot a viral video for Daft Punk that got shared by Nile Rogers, Jason Bentley and Diddy. A cross-pollination of entertainment, documentary, and content-driven brand messaging for a post-advertising world. 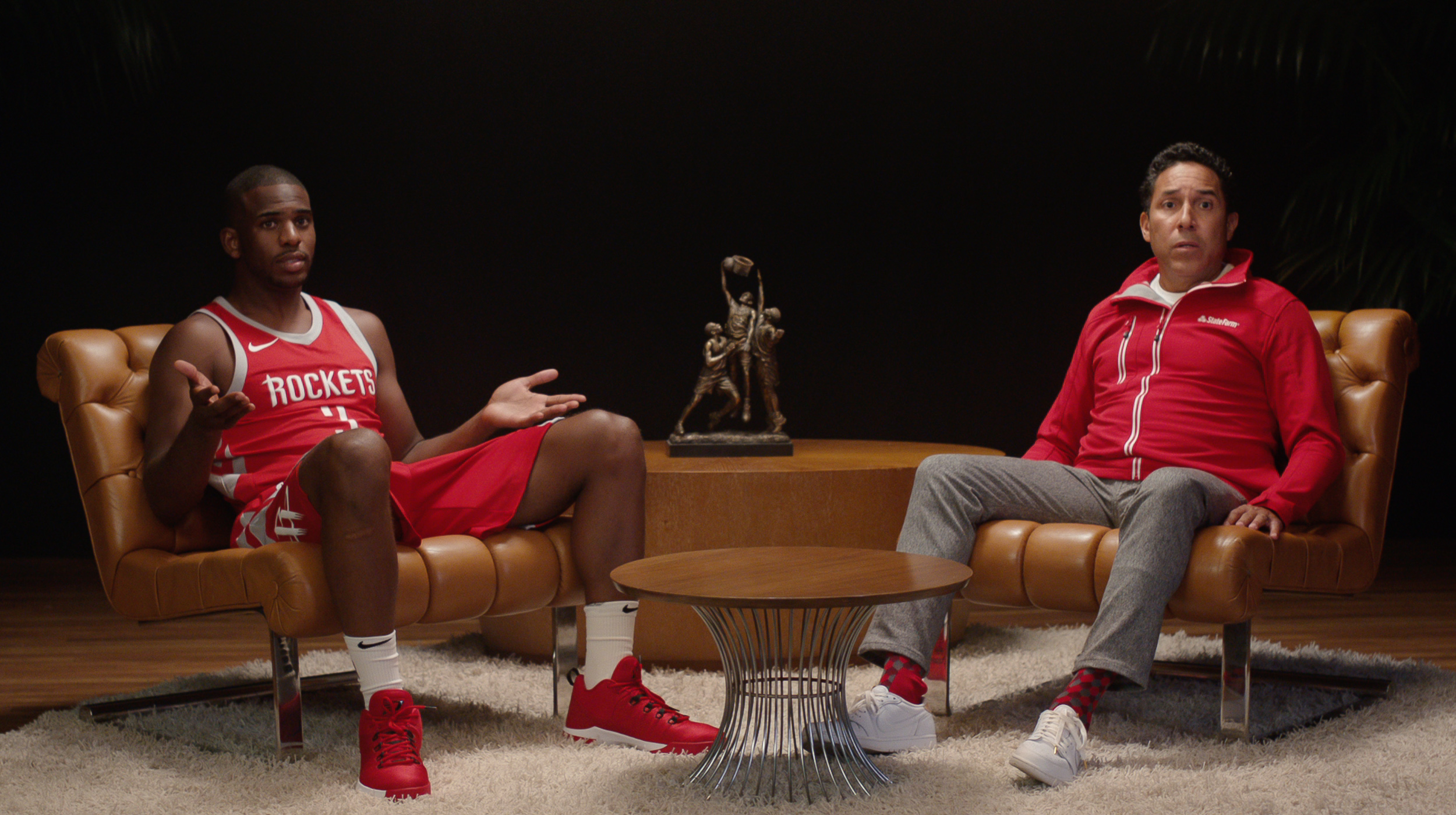 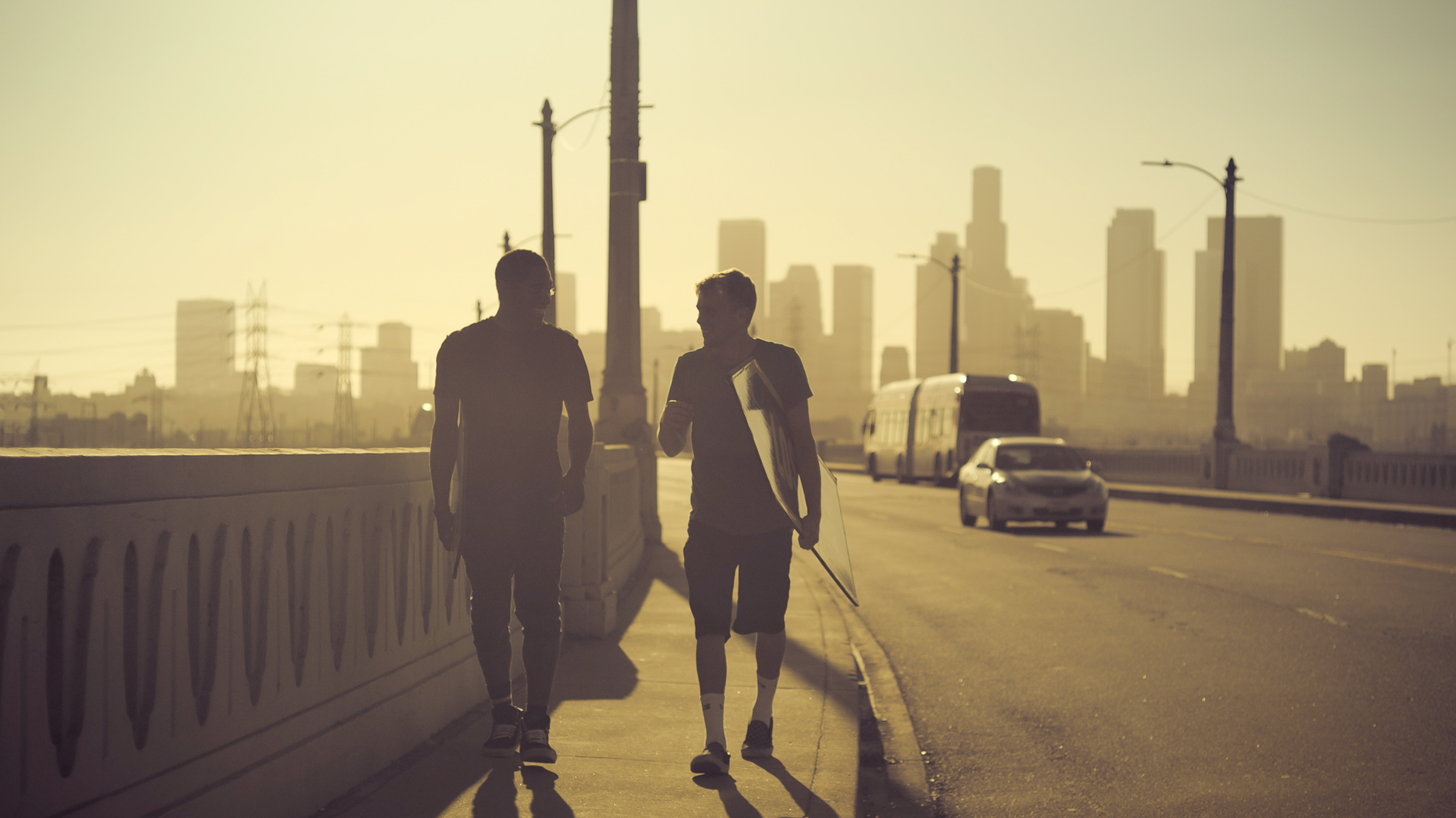 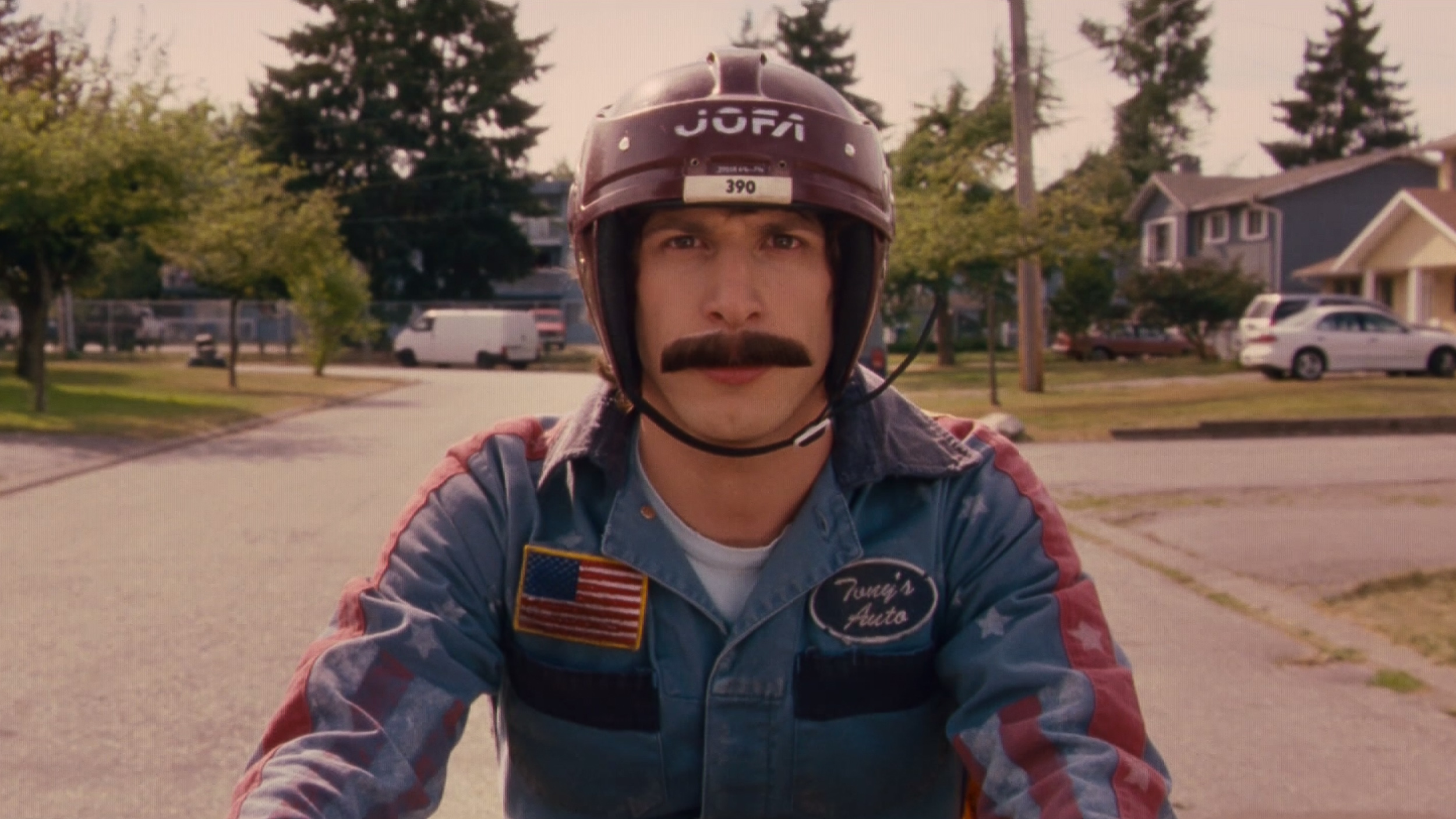 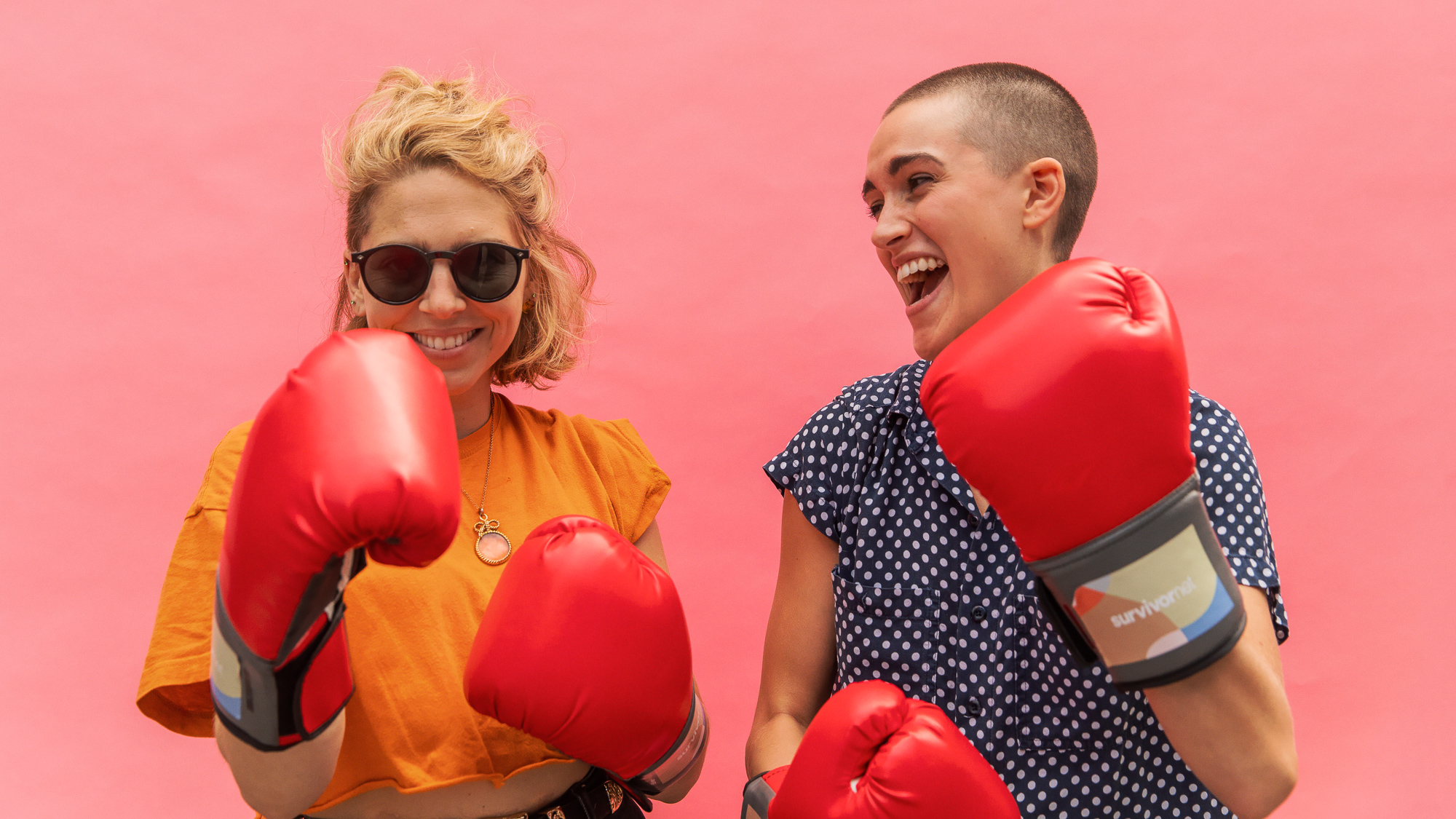 MTV | "Made In Queens"
Writing and Direction 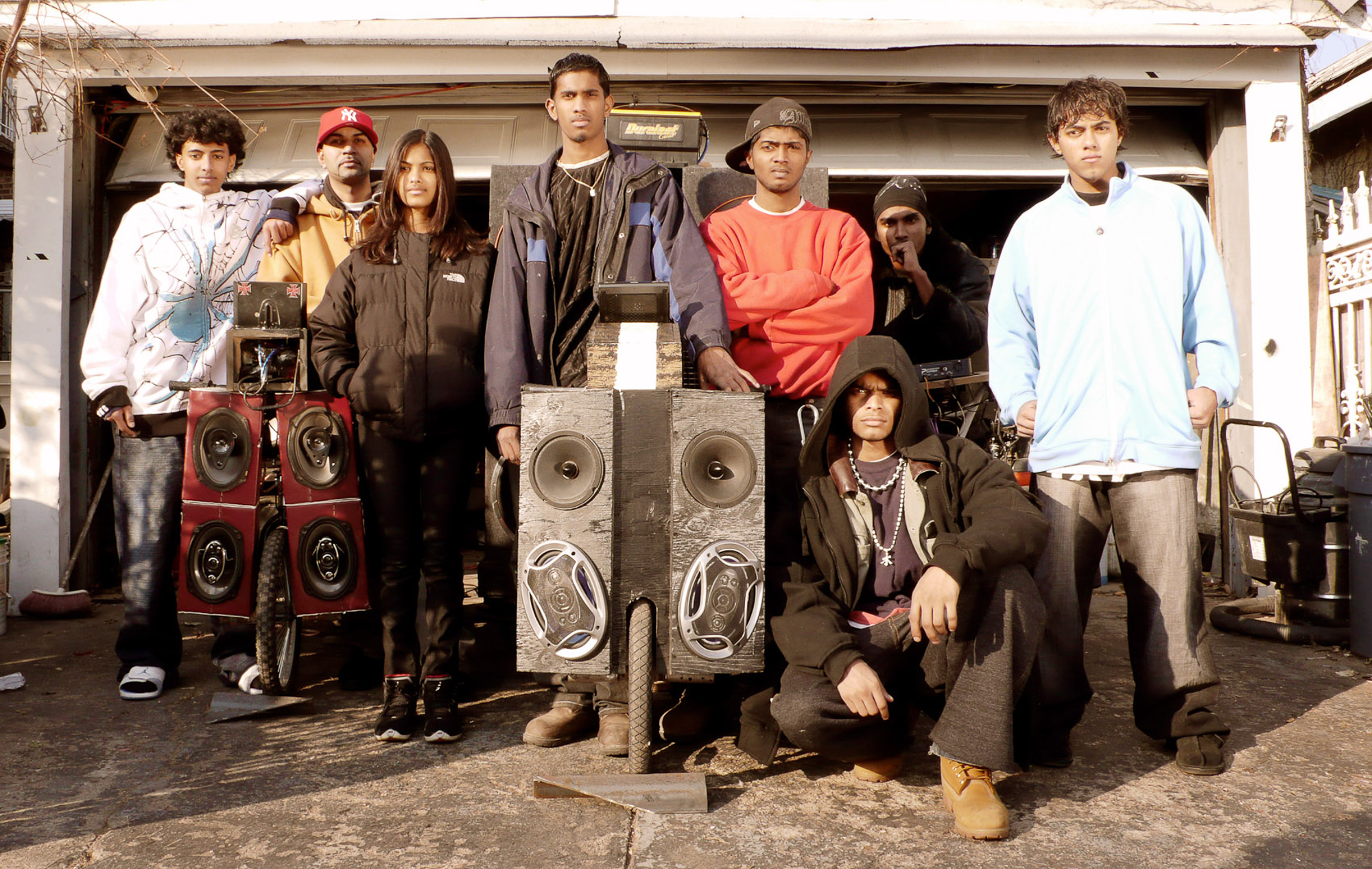 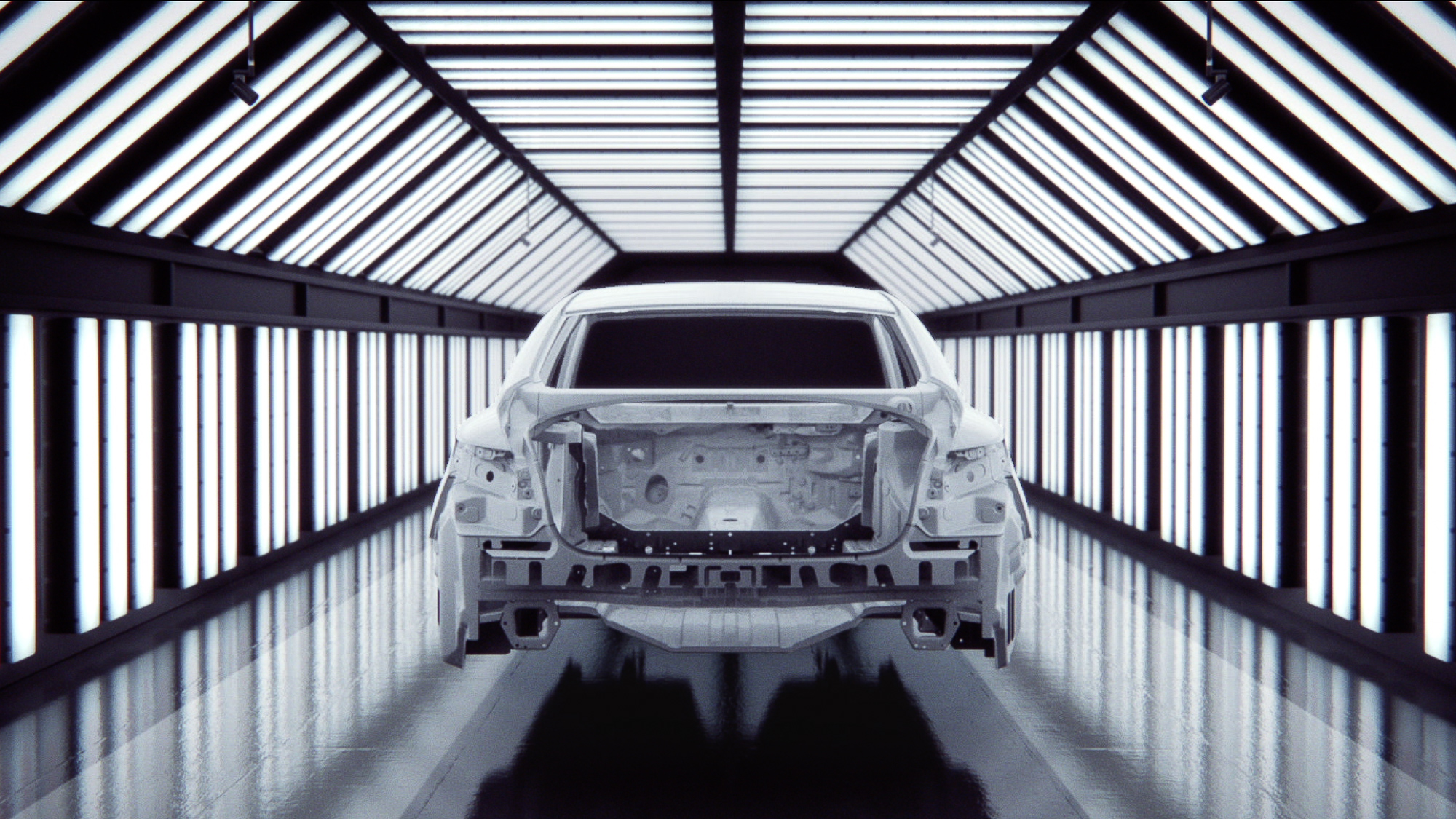 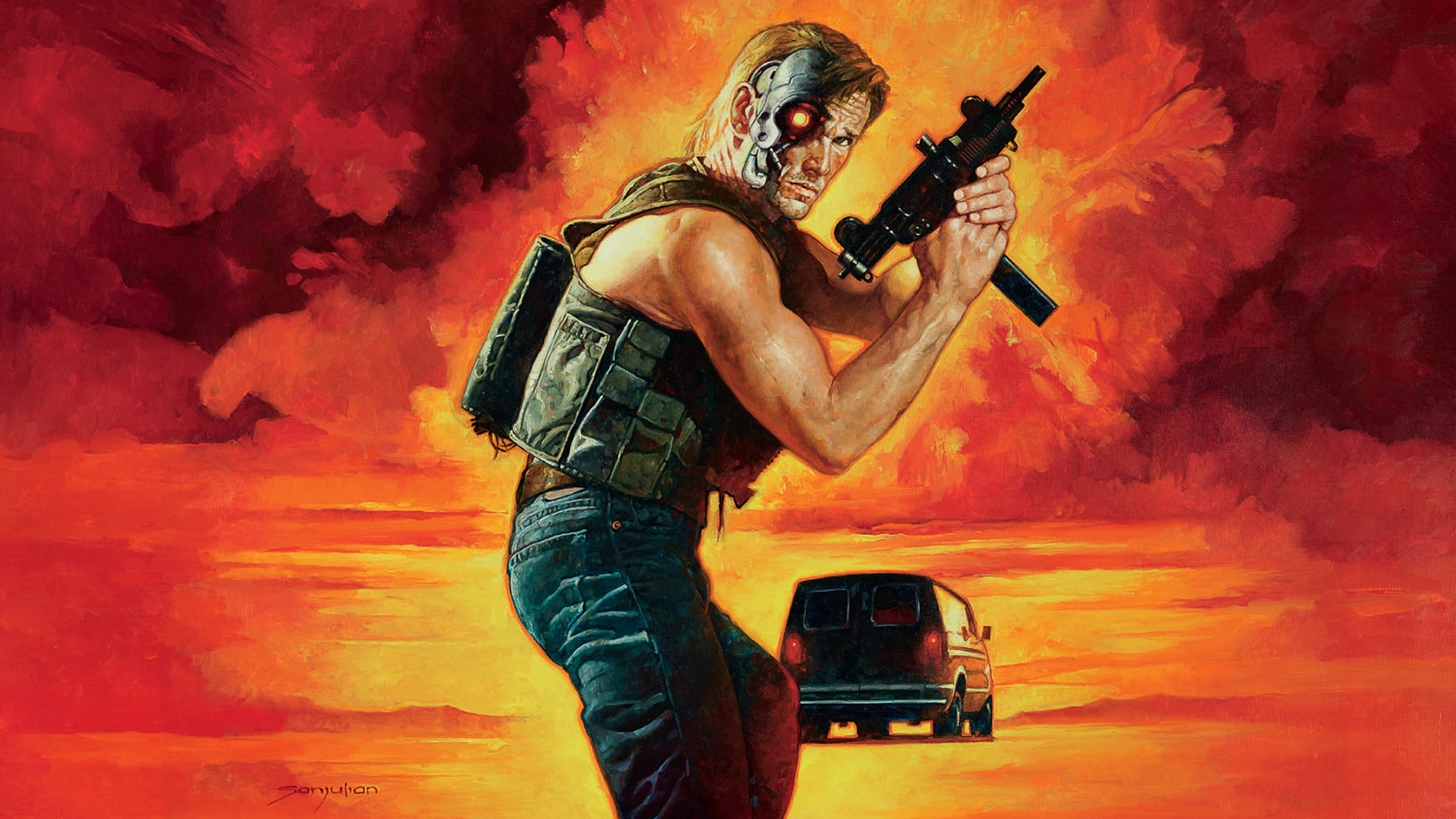 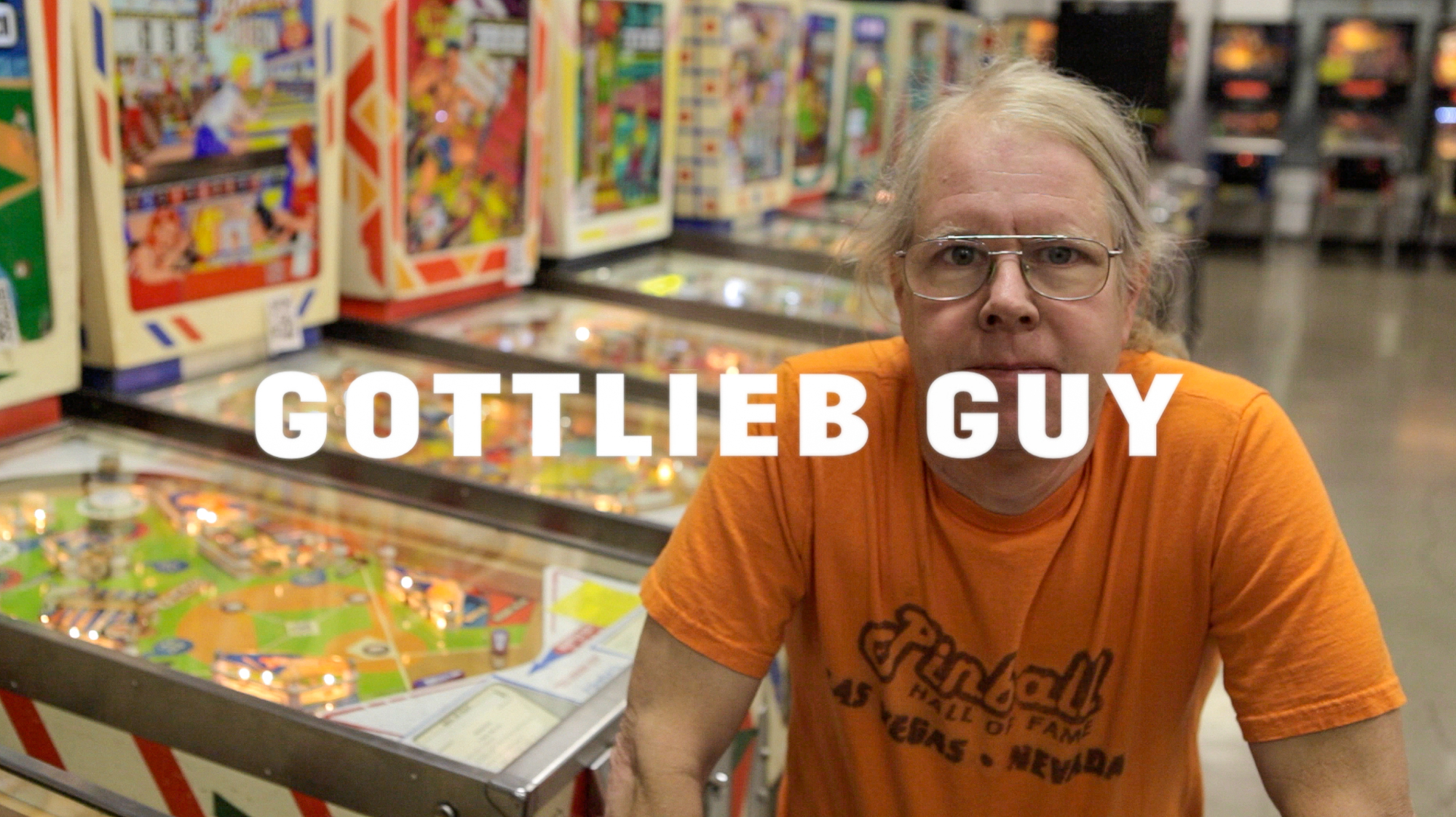